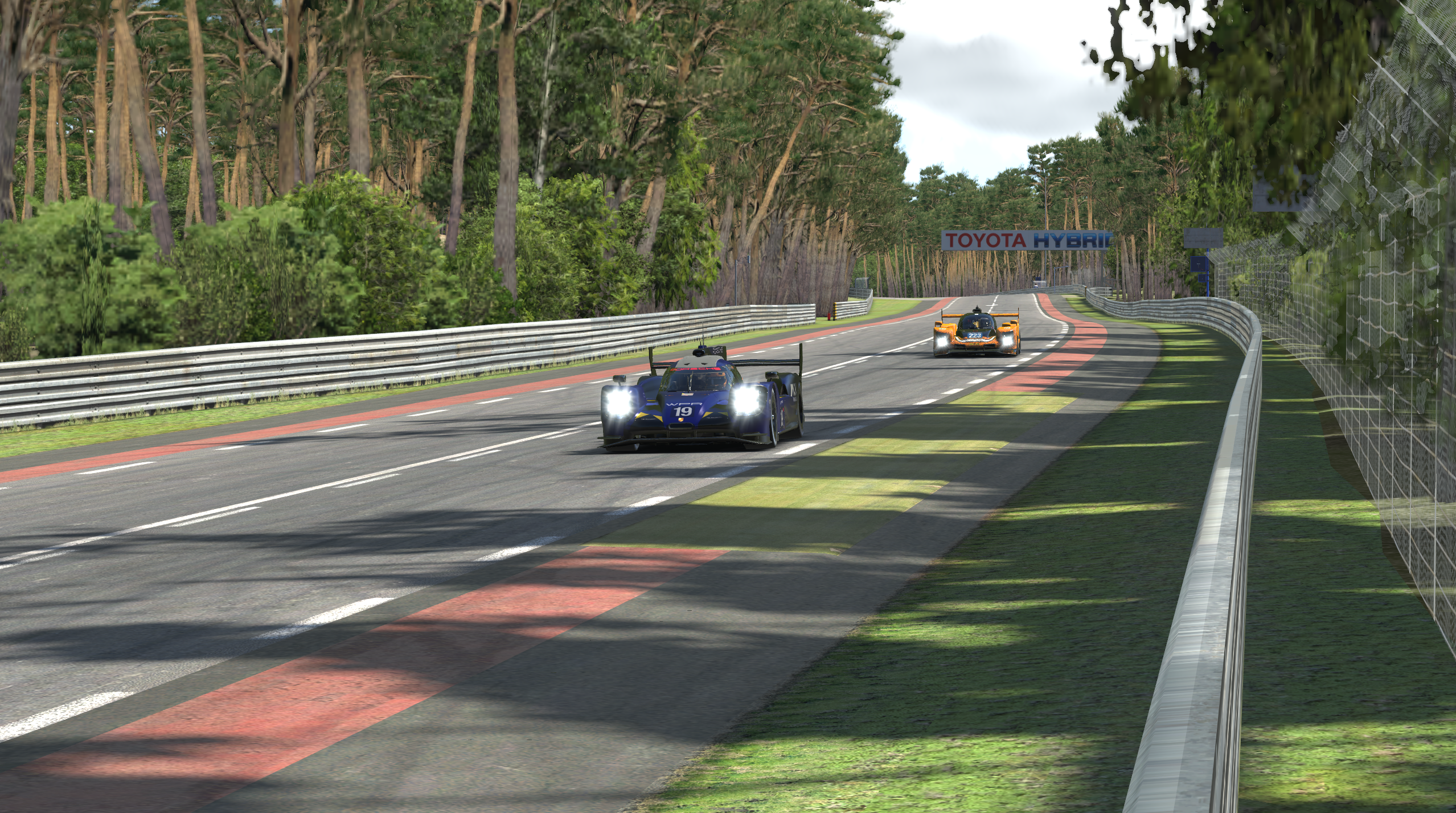 On the 20th of August 2022, the 24 hour on Le Mans took place. This race was part of the Global Endurance Pure Driving School Series in iRacing.

The Pure Driving School Global Endurance Series is a team racing series featuring the same cars as the European Sprint Series (LMP1, LMP2 and GTE cars). A limited schedule will see races held every other weekend, in limited time slots. Longer race events (up to 24 hours) than the non-team version of this series will allow you and your teammates to experience what it’s like to go endurance racing. Share the driving responsibilities with your teammates and develop your race strategy – when to pit – take new tires – fuel only – the decisions are you and your teammates to make as you race at some of the most historic road courses around the world.

WPR Racing competed in this race with the following line-up and car:

This is the first 24-hour endurance race that we have won as WPR Racing, which is a huge achievement of the complete team.

We started the race from pole position, thanks to Ferdinand for that awesome qualy lap. This already kickstarted us into the race from the beginning. In the first few stints we were a bit unlucky with traffic, and minor damage due to contact and this set us back to the P4/P5 positions where we almost half of the race were racing for. 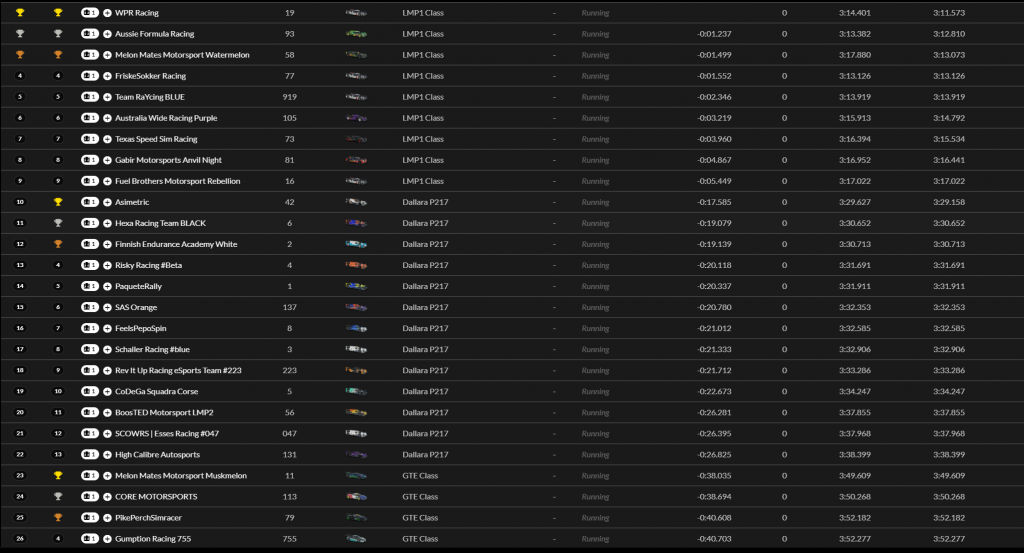 During the race a lot of other teams had crashes and needed to pit for repairs which set us in a really good P1 position during the night in the race. With 6 hours to go and a lap ahead on P2 we had only one task! ‘Bring her home’

And so we did!!  – Thanks to everyone in the team for this fantastic result! 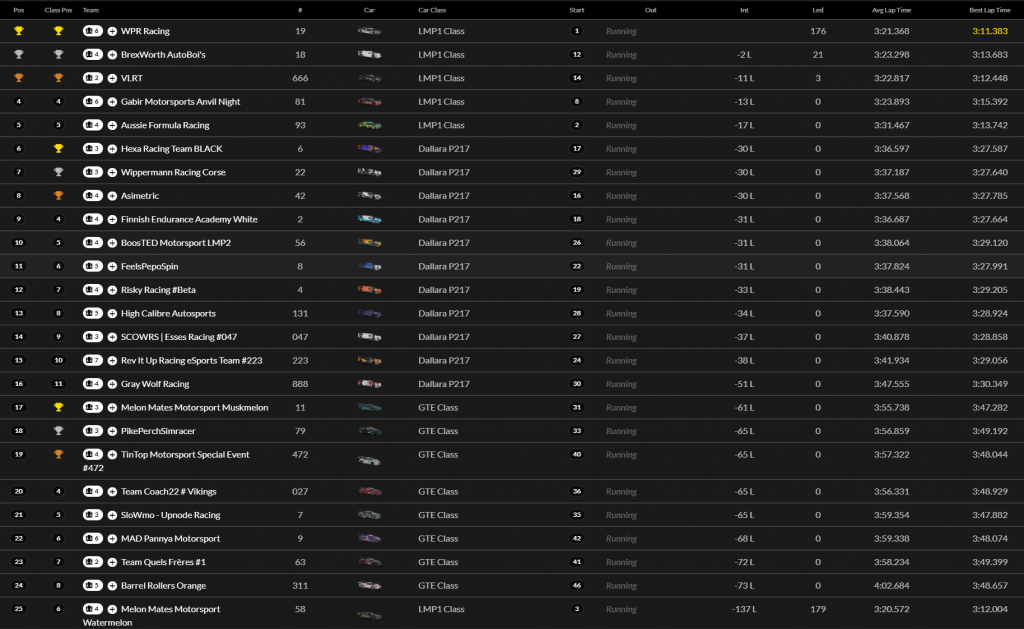