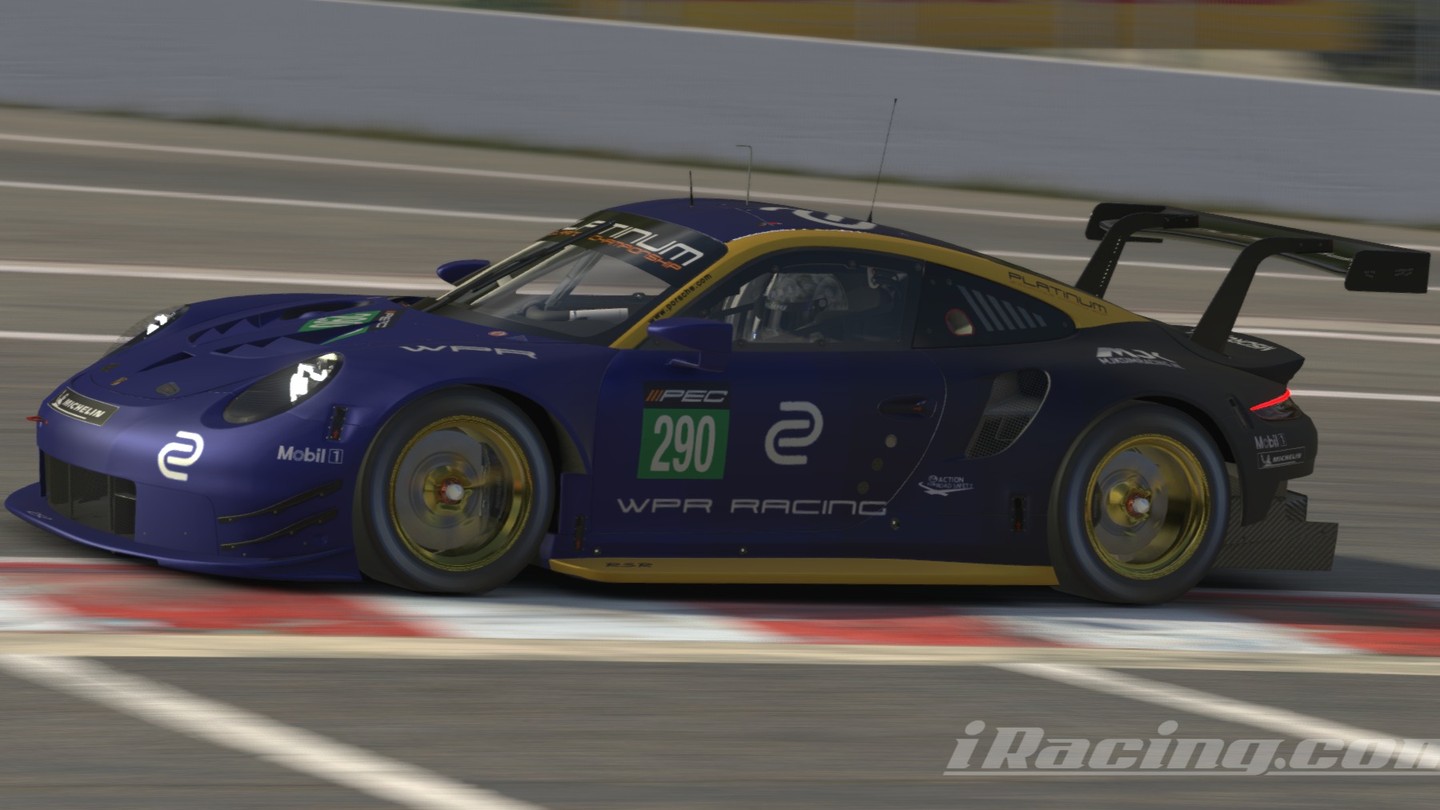 Our first race of @platinumracingleague endurance championship is done. After a strong qualy we managed to put the car on pole for the AM class.

We had a pretty clean start, but after a few laps we had to give in some places, because of suffering from traffic and slight damage because of dangerous driving from some of the faster class cars.
We also had an incident which was our fault and recieved a penalty and had to repair the car. We lost a couple of rounds on the lead lap, but at the end we managed to bring the car home and finished P4 in the AM class and 12th in GTE class. p37 overall.

Thanks to the drivers for a great race! @178_f.geertman @remko_simracing @sanderreij and of course to the organization and the stewards, they had a busy day today!

The team will be traveling to Brasil soon to start preparing for the next race at Interlagos. There we will continue the fight for the top step on the podium. 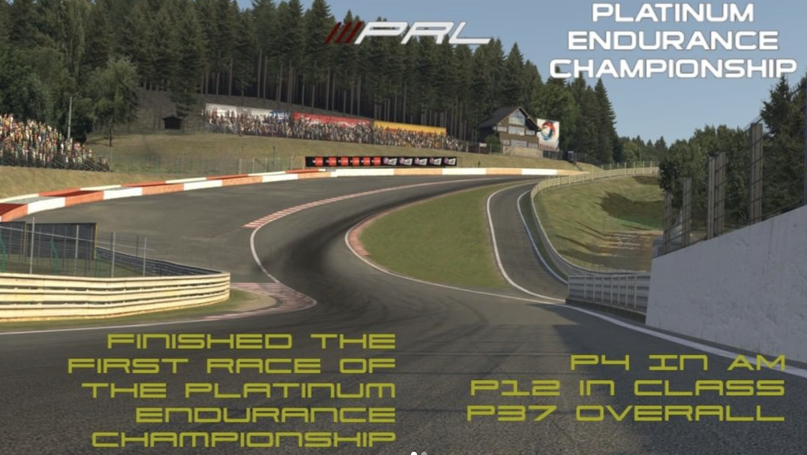 See the video below for the replay of the race.