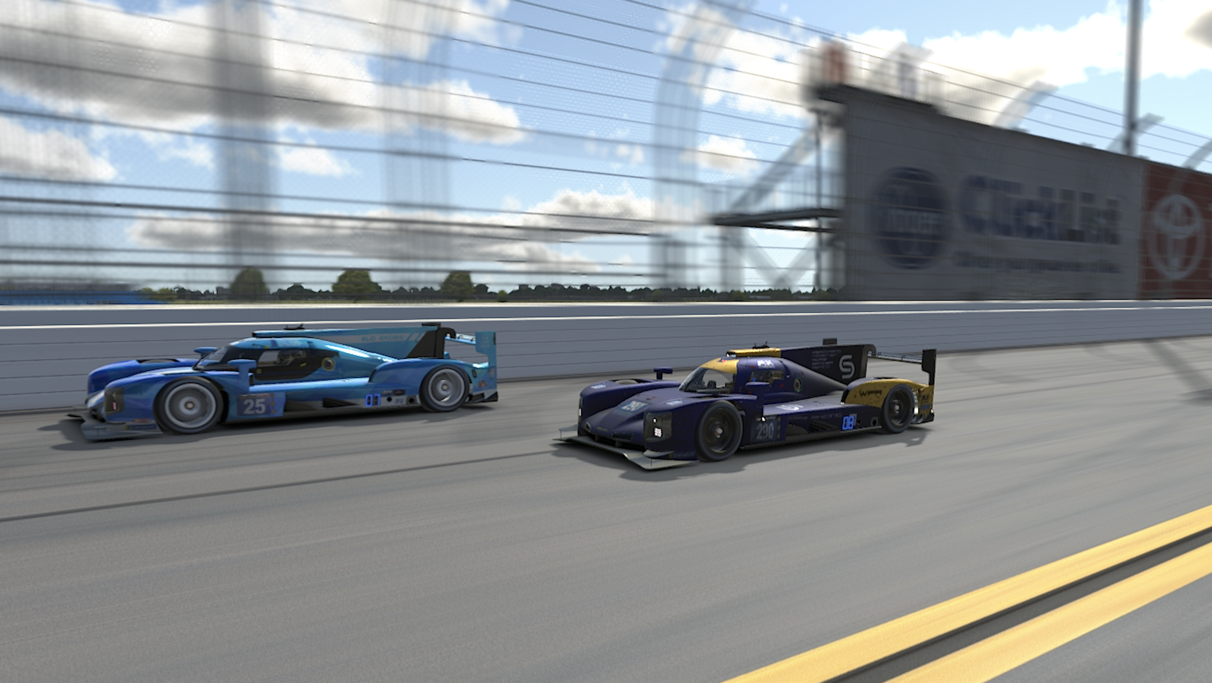 Yesterday the 2022 edition of the iRacing 24 hour of Daytona was held. The event marks the sixth running of the anniversary of iRacing’s popular driver swap/team feature that sees hundreds of teams of iRacing drivers, team managers, engineers, and spotters participate in the around the clock sim race. The 24 Hours of Daytona is a 24 hour endurance race held at Daytona International Speedway in Daytona Beach, Florida. 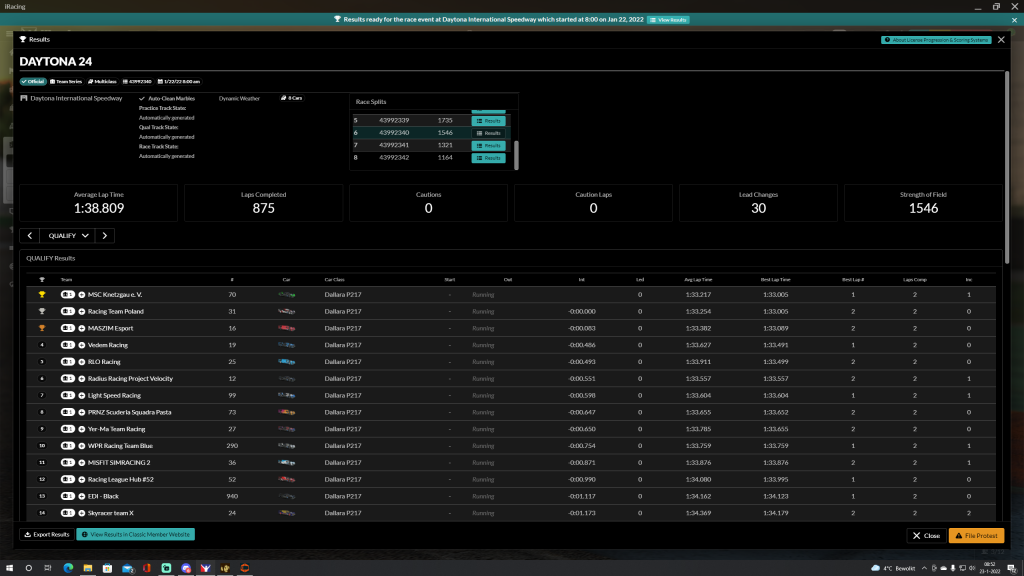 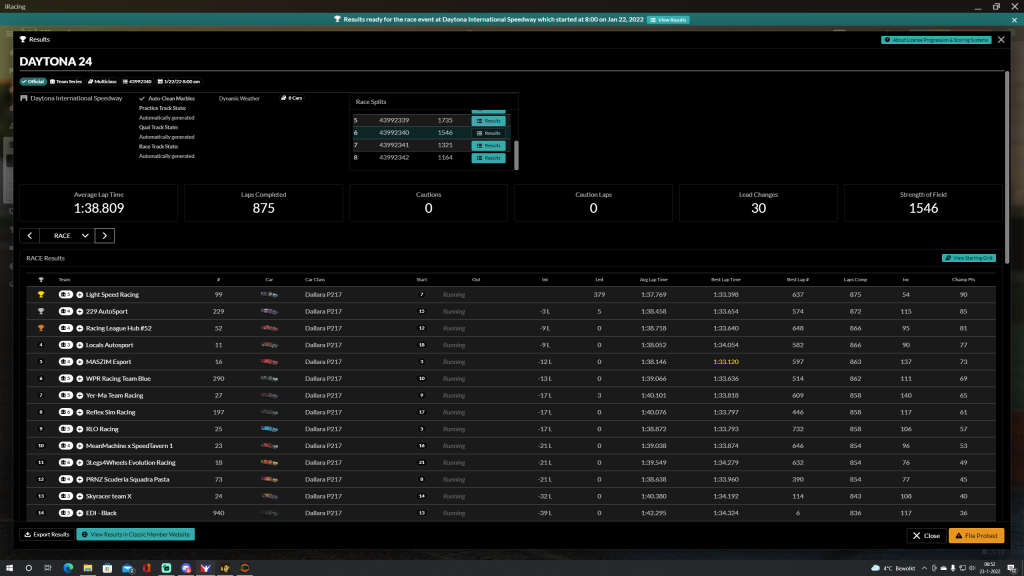 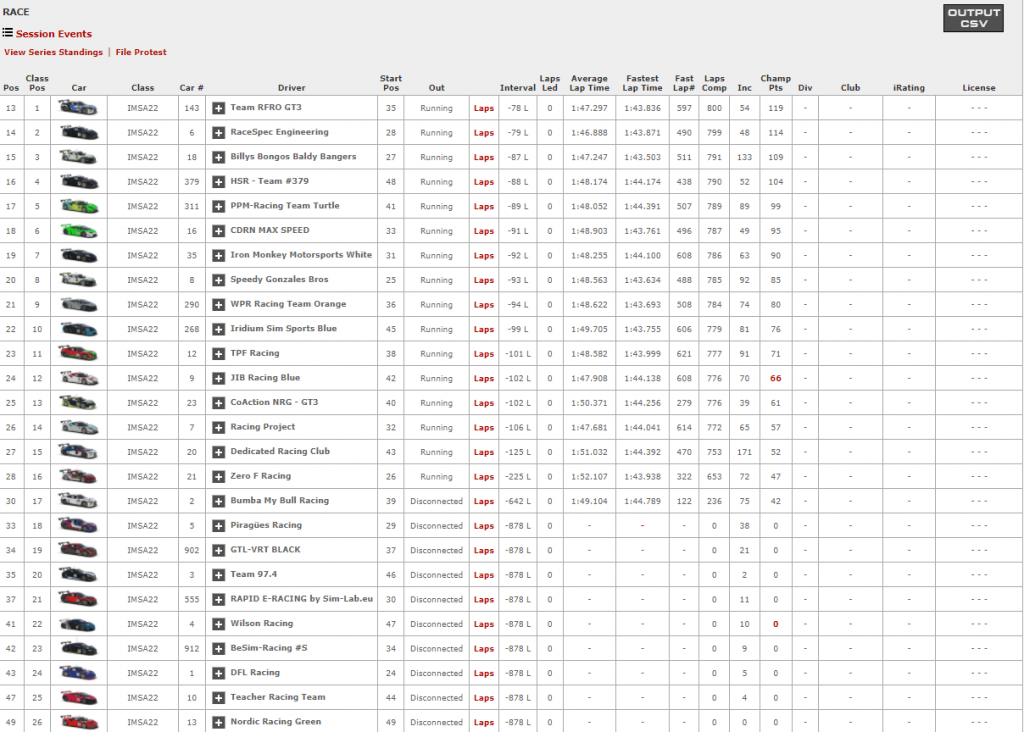