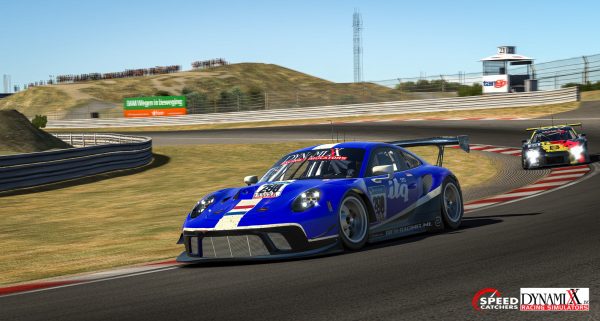 WPR Racing has finished in the first race of the season in the DynamiXX Winter Endurance Series. A 6 hours endurance race on the legendary Circuit Park Zandvoort.
The WPR Racing Porsche 911 GT3 R was be driven this weekend by Stefan Bekhuis, Maarten de Wit and Adri Kerstens.

During a very good quali session, Stefan Bekhuis managed to get us to a P9 starting position for the race. This is very good, considering the strength of the field. 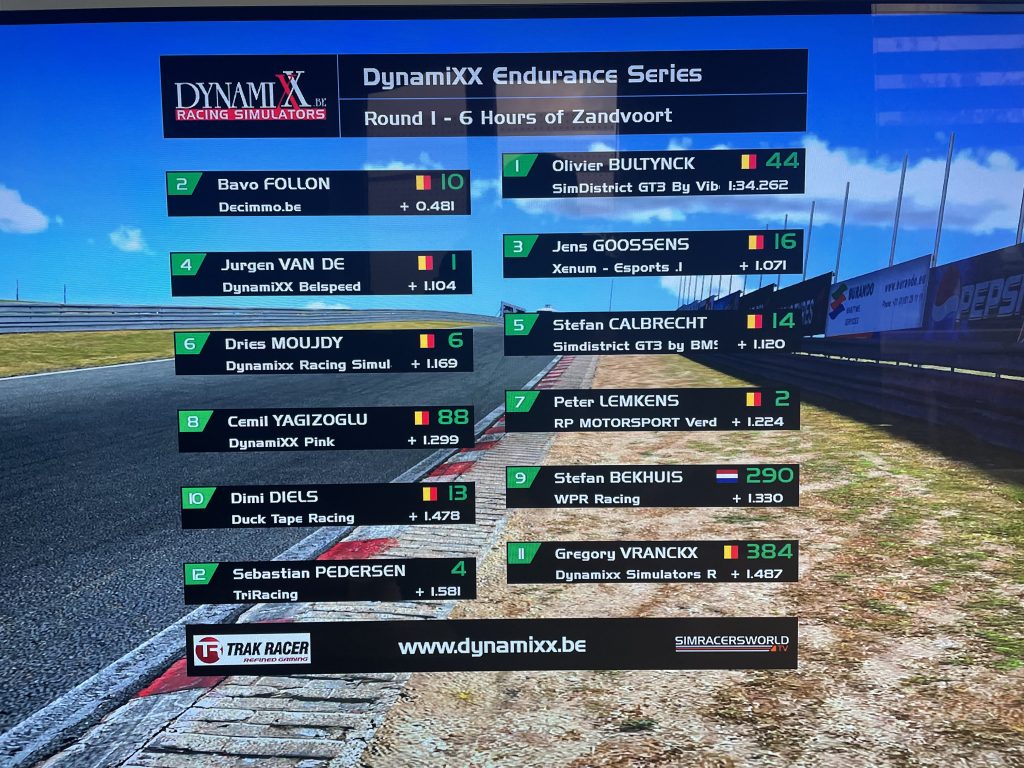 Maarten de Wit started the race, Stefan Bekhuis took over the steering wheel after about 2 hours. Our third driver Adri Kerstens drove the last 2 hours of the race.
Eventually, we ended up on P15. We have learned a lot and had a lot of fun during this first race of the season. Let’s take that momentum to Monza on December 18, when the second race of the season will be raced. 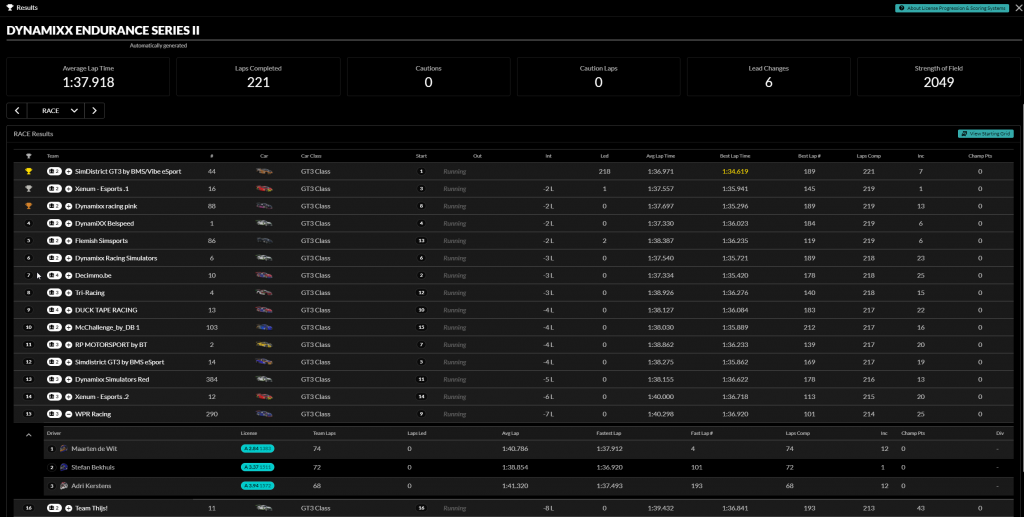 Today we managed to add another trophy to our cabi