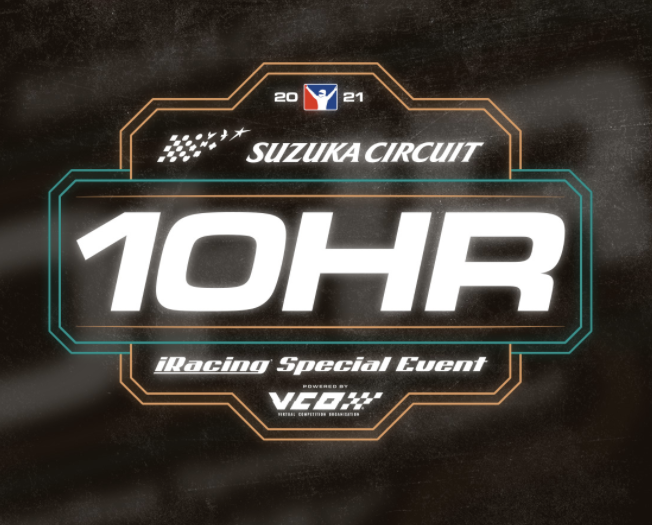 WPR Team Orange did not end the race, due to hardware failures by driver Wesley Geelhoed.

WPR Team Blue was the only team who finished during the 10H of Suzuka. And the way it was done was unbelievable!

Remco has driven from hour 3 until the end. Which means he has driven 7 hours straight on his own. His teammate Peter had some technical issues at his end so he couldn’t race anymore. So it was a tremendous performance from him to finish the race in P12 while driving 70/80% alone. Well done Remco!! You’ve really made WPR great again😀!

WPR Team Yellow ended up with a DNF due to multiple crashes during the race.