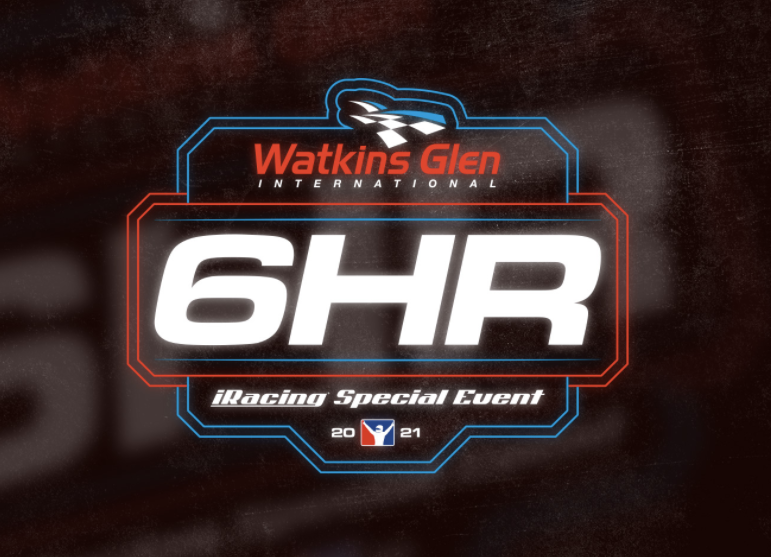 During the 6 hours endurance race on Watkins Glen, WPR joined with the following line-up:

While our LMP2 and GT3 had fairly good races, and with P5 (GT3) and P12 (LMP2) finishes. All the attention this weekend after the chequered flag did go to our GTE team with Stefan and Remko who where responsible for the actual first WPR Racing victory in an offical iRacing Endurance Event. Way to go guys!!!